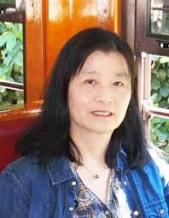 Dr Lan Li studied Chinese Language and Literature at Renmin University, Beijing, China, where she received a BA and an MA. She then took up a lectureship at the university, lecturing on the History & Theory of Ancient Chinese Literature.

In 1991 she received a scholarship from Queen’s University Belfast for her PhD in Social Anthropology, which was also funded by the Royal Anthropological Institute of Great Britain and Ireland. Her doctoral thesis documented the rise of popular religions in contemporary China, and was later published in book form in both Chinese and English. Following her doctoral studies, Dr Li lectured in Chinese Culture, Society and Language at Queen’s University Belfast and also worked as research fellow in the Department of Social Anthropology at the university. In August 2006, Dr Li joined the Irish Institute for Chinese Studies at UCD as a lecturer in Chinese Studies. In 2010, Dr Li was appointed Deputy Director of the UCD Confucius Institute for Ireland.

Li, L. (2008) Reinvention of the Belief - An anthropological Study of the Chinese Popular Religion of Nuo, Kunming: Yunnan People’s Publisher.

Li, L., (2007) “Preservation or Exploration: the intangible cultural heritage in the process of commercialisation”, presented at The Inaugural Conference of the UCD Confucius Institute for Ireland and the Irish Institute for Chinese Studies: “Rising China in the Age of Globalisation”, Dublin College University, 16-18 August.

O’Leary, R & Li, L. (2007) “Encounters with Christianity among Immigrant Chinese in the Republic of Ireland”, presented at the Annual Conference of British Institute for Chinese Studies, University of Oxford, on 21st February.

Li, L.& O’Leary, R. (2006) “How Implementation of the Post-Mao Party-State Policies Changed the Position of the Non-Institutionalised Religion of Nuo”, presented at The Annual Conference of BSA Sociology of Religion Study Group, University of Manchester, 3-5 April.

Li, L.(2004) “The Tujia’s Ethnic Identity and the Revival of the Nuo Religion”, presented at The 36th World Congress of the International Institute of Sociology, Beijing, 7-11 July.

Li, L.& O’Leary, R. (2004) “Reinvention of the Nuo Ritual and the Tujia’s Ethnicity”, presented at The Annual conference of British Association for Chinese Studies, University of Durham, 9 -10 January.

Li, L. & Wildy, D. (2003) “A New Discovery and Its Significance: The Statutory Declarations Made by Sir Robert Hart Concerning His Secret Domestic Life in 19th Century China”, presented at The International Conference on Career and Legacy of Sir Robert Hart, Queen’s University of Belfast, 26-27 September.

Li, L., et al. (2012) Chief editor of the Teaching Pack on Chinese Culture and Language for Transition Year, developed by the UCD Confucius Institute for Ireland, officially recognised by National Council for Curriculum and Assessment in Ireland, and promoted by Hanban as one of the top three localised teaching materials and textbooks in the world in 2012.

Li, L., Xiaoqing, et al. (2016) Chief editor of the Teaching Pack on Chinese Culture and Language for Transition Year (2016 Edition), developed by the UCD Confucius Institute for Ireland, officially recognised by National Council for Curriculum and Assessment in Ireland. 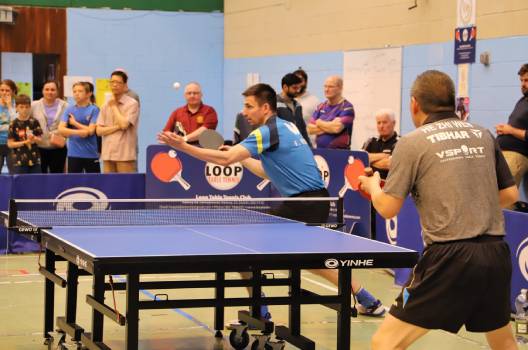 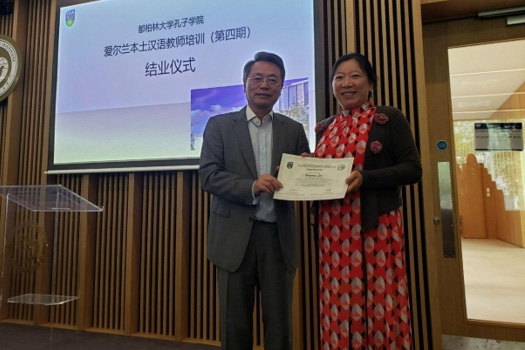