On 17 November 2022, Professor Paolo De Troia, from the Italian Institute of Oriental Studies at
the Sapienza University of Rome, presented a guest lecture and chaired by Dr. Mario De Grandis,
Lecturer of UCD Irish Institute for Chinese Studies (IICS), with over 100 people in attendance.

With the topic of “Western Countries in Chinese Jesuit Sources of the 17 th Century”, Professor
Paolo De Troia presented a large number of historical documents by employing a micro-historical
approach from the perspective of the cross-cultural introduction of the West, which encouraged
the audience to explore and discuss the exchange and collision of Chinese and Western cultures in
the 17 th century. In the context of world history and cross-cultural theory, and supported by
documentary sources, Professor Troia described the initial understanding of China and the West
before the 17th century as a “missed encounter” between Rome and the Han Dynasty. The
historical evidence and materials of both countries indicate full of unknowns and imaginations
about each other. However, “gentleness”, “friendliness”, and “justice” are the keywords of
historical narratives.

In the 17 th century, the Italian missionaries in the Society of Jesuits produced many scientific
books to spread Catholicism in China, such as Matteo Ricci&#39;s A Map of the Myriad Countries of
the World, Giulio Aleni’s Record of Foreign Lands, and Ferdinand Verbiest’s Full Map of the
World, describing the countries, regions, and islands of Asia, Europe, Africa, and America as they
were known in the West at the time. In this lecture, Professor Troia brought his audience with him
on a fascinating journey through the details of evidence and writings in a bilingual format. With
his guidance and interpretation, the audience had a rich experience to explore and understand the
valuable documentary archives including the beauty of letters and people’s thoughts.

Professor Troia pointed out that China was not a passive recipient in the process of understanding
the West in the 17th century but had its own strong scientific and intellectual inclinations. East
and West had distinctive dominant cultures and views on the universe. It was the Jesuits’
understanding of this critical difference in cosmological views that helped them successfully build
bridges between China and Europe, which, in a way, enhanced the influence of the West on China.

In conclusion, Professor Troia stressed that he had always paid attention to different language
versions of historical materials and sources in his research as some original essence and meaning
could be lost in the process of translation. It is interesting to explore the history through cross-
cultural and language perspectives as history is not only reflected in the documents and materials,
but also demonstrated in the gaps between languages. 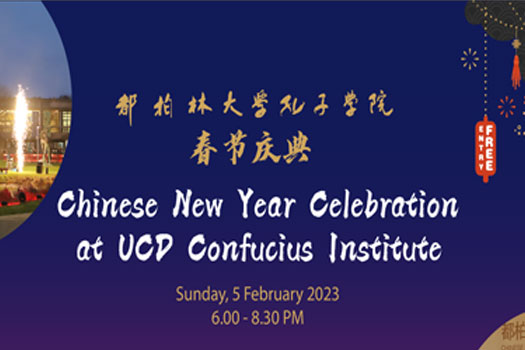 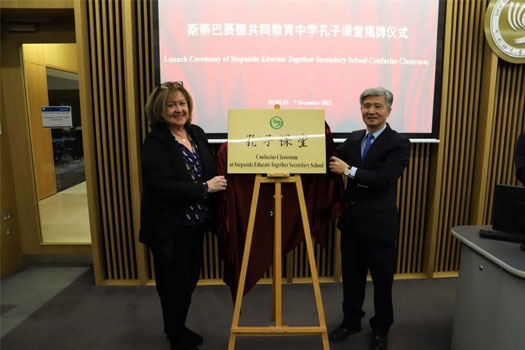