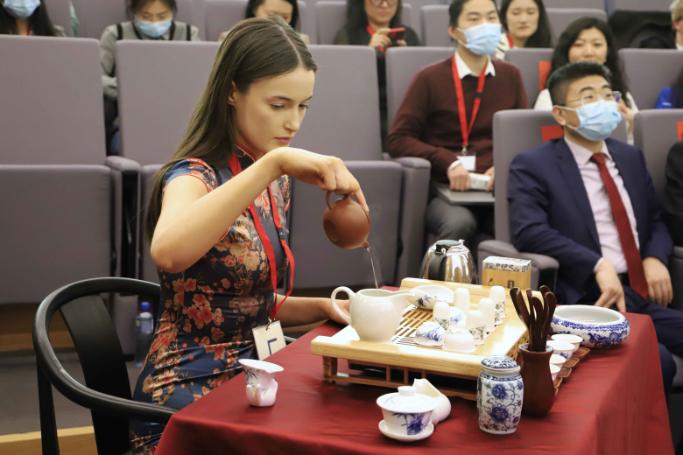 The competition includes a preliminary and a final round. In the preliminary round, every contestant delivered a 90-second self-introduction and a free personal speech, followed by a 2-minute talent show. Eight outstanding contestants entered the final round. In the final, the contestants gave Chinese speeches on the theme of “One World, One Family” and answered questions from the judges. Their fluent Chinese speeches and heartful expression won rounds of warm applause from the audience and judges. The contestants showed their talent in forms of Chinese traditional arts such as Chinese songs, Chinese calligraphy, allegro and Irish traditional instrument bouzouki. All these turned the final into an audio-visual feast of Chinese language and Chinese culture. 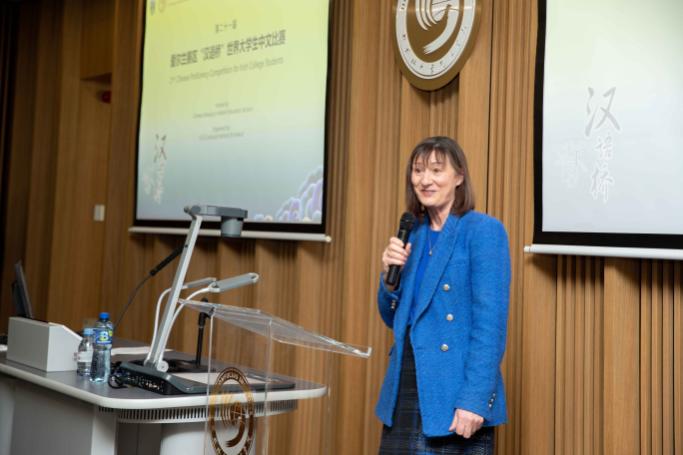 Counsellor Huang He expressed his congratulations to all the prize winners and contestants firstly. In echoing the theme “One World, One Family”, he explained further that the Chinese people are delighted to make effort with the world to push forward a peaceful and prosperous community with a shared future for mankind. 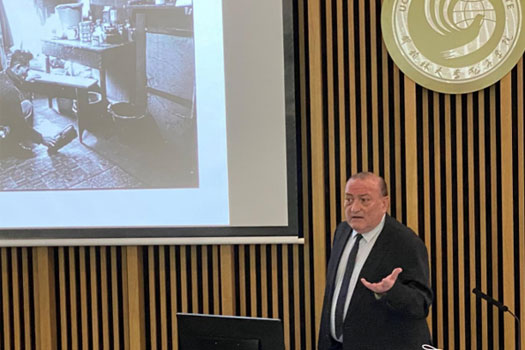 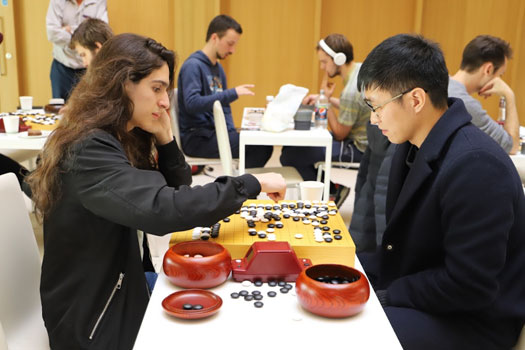