The Europe-China Climate Collaboration Forum, a highly prestigious half day virtual event was organised by the Ireland China Institute, UCD Confucius Institute for Ireland and the National Academy of Development and Strategy of Renmin University of China. Close to 200 people from Ireland, China and representatives from the EU and UN attended the Forum.

At the half-day forum, relevant officials, experts, and scholars from China and Ireland, the European Union, the United Nations exchanged and discussed their views on topics such as China-EU economic green transformation, green finance, renewable energy development and cooperation. For those concerned with the vital importance of strengthening East West collaboration on climate action, this event is a significant and timely contribution to public awareness and policy discussion that aims to foster better understanding and dialogue and facilitate deeper cooperation on this most critical of global challenges. 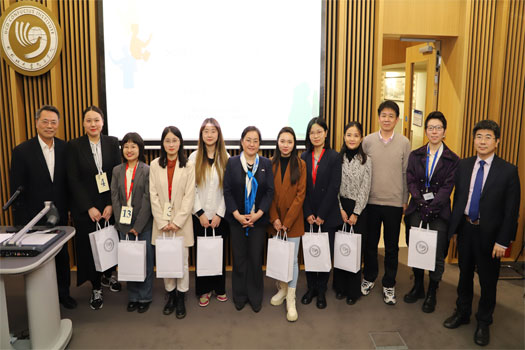 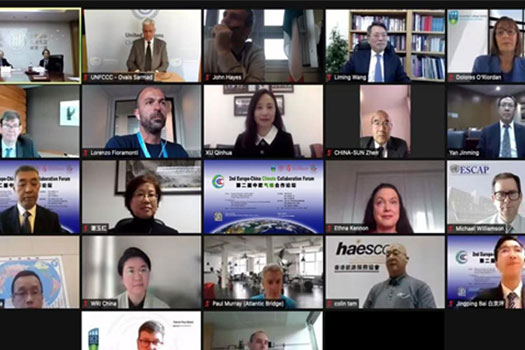