The event was a pioneer of a brand new concept of inter-continental online xiangqi competitions. Not only did it showcase overseas xiangqi players’ Chinese expertise, but it also demonstrated one important aspect of the Chinese culture, building on the branding of overseas Confucius Institutes. The tournament provided a great opportunity to unite the world amid the Covid 19 pandemic, calling people from every part of the world to fight the pandemic together. The competition started a new chapter in the promotion of overseas xiangqi culture. 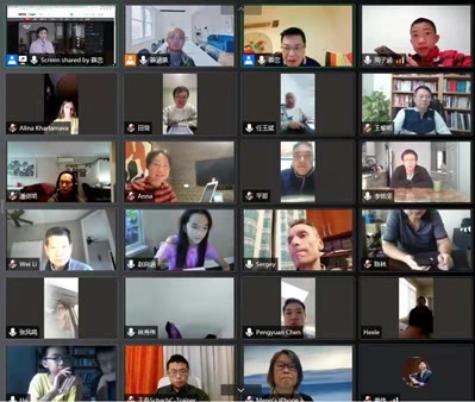 Two online group contests took place on Nov. 20 and 27 between the European CI Team comprising 10 players from 8 countries and the North American CI Team which included 10 players from Canada and the U.S. The European CI Team won the tournament with a total score of 28:12. A wide cohort of players participated in the event, including overseas Chinese, local Chinese, xiangqi masters and young xiangqi enthusiasts. 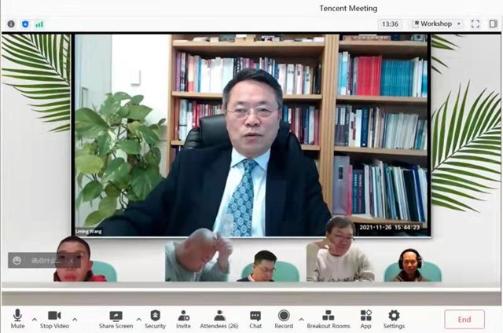 UCD CII director Prof. Liming Wang remarked in his opening speech that overseas Confucius Institutes have the responsibility to promote xiangqi--a national treasure in the Chinese culture; UCD CII is committed to promoting xiangqi overseas and has held numerous Confucius Cup xiangqi competitions in Ireland; UCD CII received the Xiangqi International Promotion Award in 2016. Prof Wang hoped that the online tournament will bring joy to many xiangqi players amidst the impact of the Covid-19 pandemic. He called all Confucius Institutes to be united in promoting xiangqi in Europe and North America. 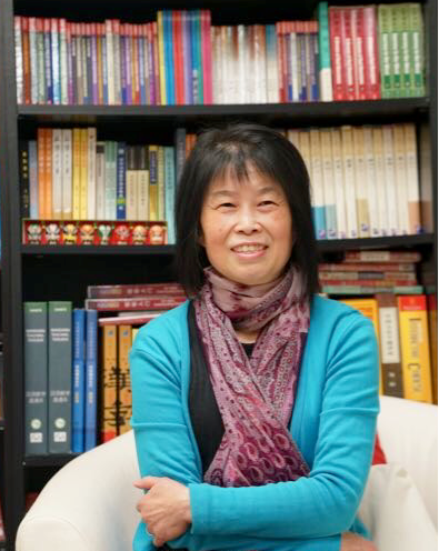 Ms Meng Rong, Director of Confucius Institute in Quebec commended the tournament as a grand event of the overseas xiangqi circle as well as an important force in better promoting xiangqi overseas. 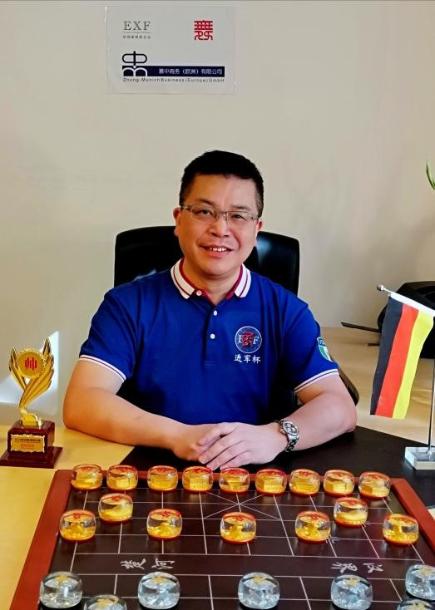 Mr Zhong Xue, Secretary General of the European Xiangqi Federation congratulated the event saying that Europe and North America are two major destinations of xiangqi promotion; this event not only provided an opportunity for xiangqi enthusiasts to meet and exchange skills, it also played an important role in promoting xiangqi and Chinese culture through the CI platform. 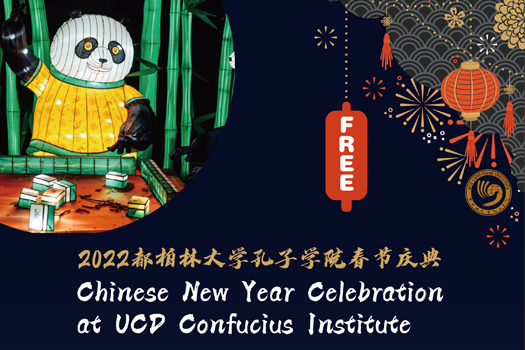 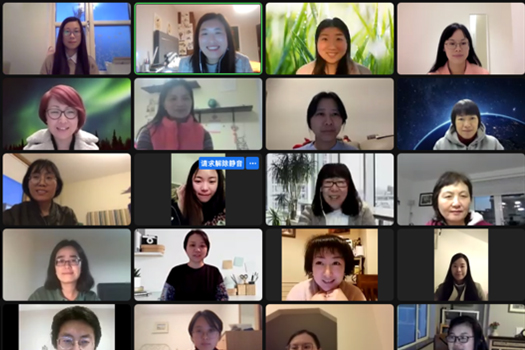