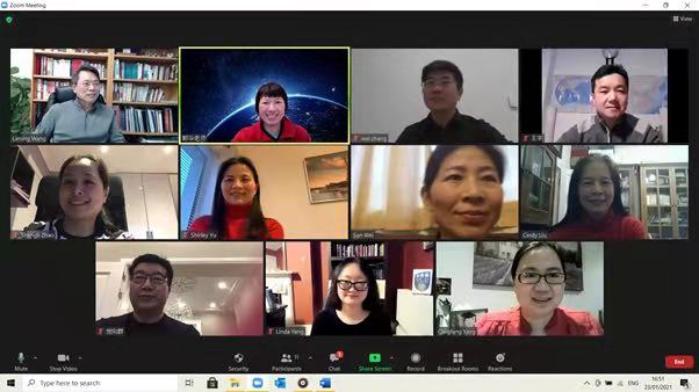 Director Liming Wang briefly introduced the history of the Dublin Confucius Class for Children and the purpose of establishing the Committee. The establishment of the committee aims to further strengthen the close ties between the school, students, and parents;  to increase parents’ participation in important decisions of the school, and to improve teaching and management of the school, so as to better protect the rights and serve the interests of the students.

The members the parent committee of the school were selected from all grades based on the number of students, and was decided by a combination of parents' self-nomination and teachers’ recommendation. The first parent committee consists of 6 members, namely: Hua Guo, Linda Deeks, Xiangqun He, Sun Wei, Chuanying Yu, Shengli Zhao.

The establishment of the Parents Committee of Parents’ Committee of Dublin Confucius Class is a milestone that will surely provide assurance and momentum for future development of the school. 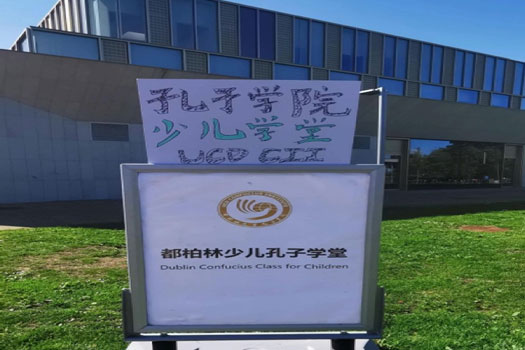 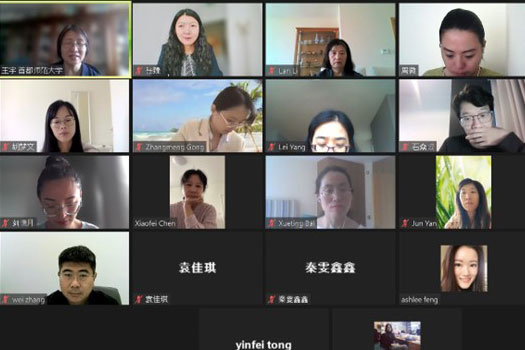