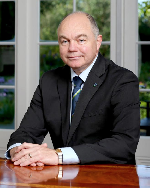 On 1 January 2014, Professor Andrew J Deeks took up the presidency of University College Dublin, becoming the first Australian to lead an Irish university, and only the second person from outside Ireland to lead the University since its founding rector, John Henry Newman.

Growing up in Perth, Western Australia, he was educated at the University of Western Australia, where he received a first class honours degree in civil engineering in 1984. After completing his Masters degree he worked in industry briefly before returning to UWA to pursue his PhD and an academic career in 1988. He became a leading expert in computational mechanics; specifically in the scaled boundary finite element method, which is a semi-analytical approach for solving elastostatic, elastodynamic and allied problems in engineering. He is also highly respected for his research work in structural mechanics, structural dynamics and dynamic soil structure interaction. He has published more than 160 papers in journals and refereed conference proceedings together with a book, and has held a number of significant research grants. His strong commitment to students is acknowledged in the prizes and awards he holds for teaching excellence and innovation in teaching.

In 2004 he was promoted to Winthrop Professor, Civil and Resource Engineering, and was Head of School from 2004 to 2009. As Head of School, Professor Deeks created a new model for industry involvement in the school, significantly improved the student experience and doubled student numbers. His successful development of partnerships with industry and government bodies led to his election as a Fellow of the Institution of Engineers Australia. He developed a range of international partnerships and joint programmes, notably with Chinese universities.

In 2009, Professor Deeks joined Durham University as Pro-Vice-Chancellor, Science, where he led the development of the university's global presence strategy and extensive international partnerships, particularly in China and Brazil. He also championed Durham University’s strategic partnership with IBM and contributed to strategic partnerships with Procter & Gamble and BG Brasil. Professor Deeks was instrumental in the creation of Durham University’s Institute of Advanced Research Computing (iARC), which uses computer-supported modelling and simulation as a third pillar of discovery, alongside theory and experimentation, across all domains of science as well as in social science and the arts and humanities. 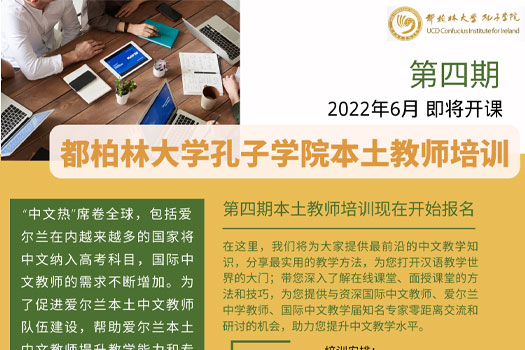 Registration for the 2022 Local Teacher Training of UCD CII 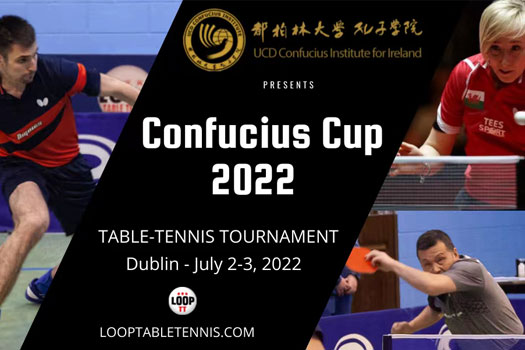